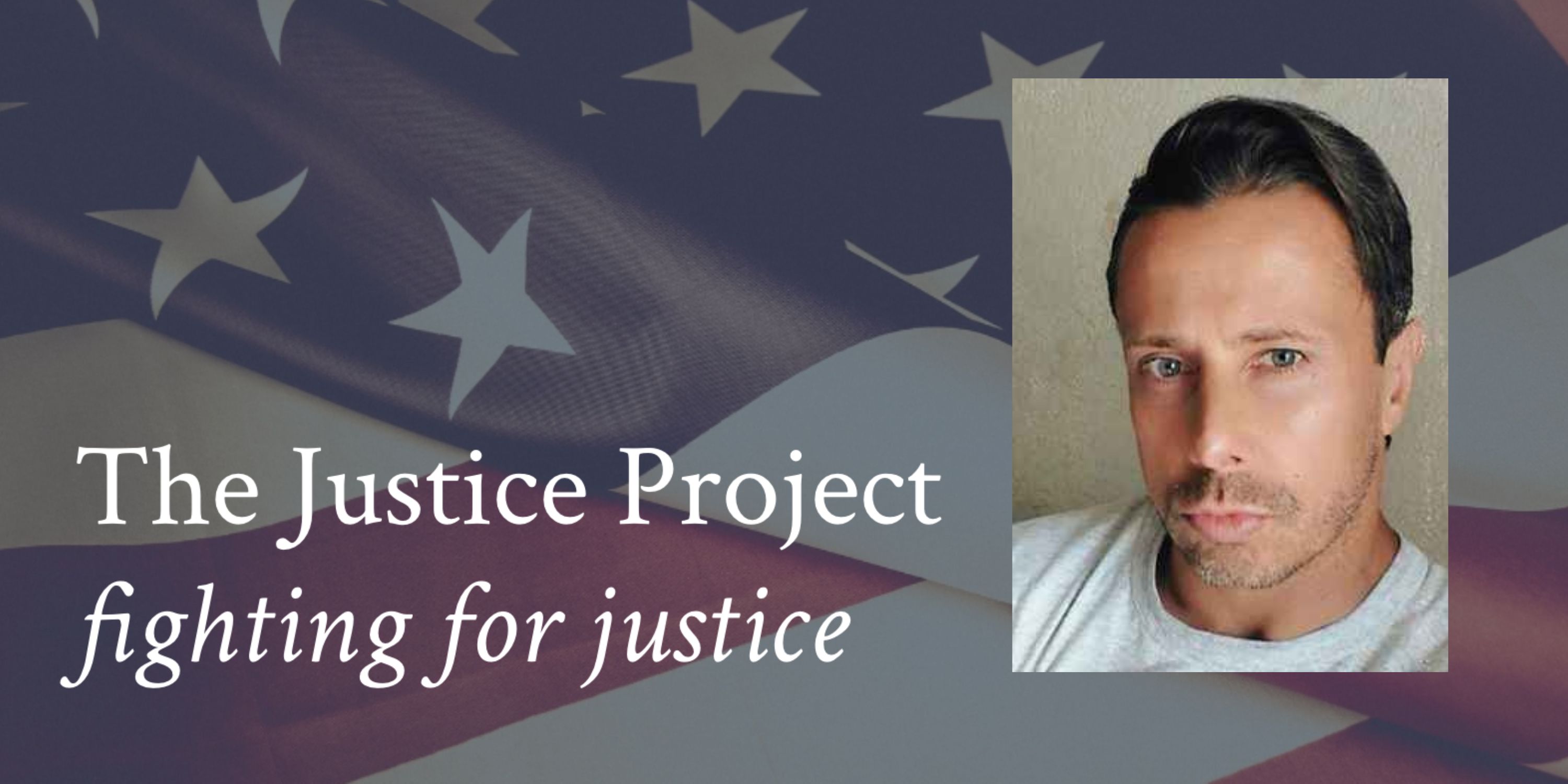 After a Favorable Ruling in the Court of Appeals, Joshua Bevill Will Get To Litigate His Argument That He is Entitled to a Plea Deal that His Attorney Botched.

In May 2011, federal prosecutors offered Joshua Bevill a plea deal for an offense that carried a maximum sentence of ten years in prison, A Monetary Transaction In the Proceeds of Unlawful Activity.

Federal prosecutors also filed a glowing March 1, 2012, Sentencing Memorandum in which they advised the judge that a sentence exceeding ten years would be punitive and serve only to unfairly incapacitate (i.e., warehouse) Bevill. Based purely on Bevill’s background and character and other key sentencing factors, prosecutors asked for a massive 60 to 90 percent downward variance, an almost unheard of request. Put differently, prosecutors thought the sentencing guidelines in Bevill’s case were asking for a sentence (30 years to life in prison) that was radically disproportionate to Bevill’s crime: making misrepresentations to three high-net-worth investors, causing a total loss of $106,000. (Prosecutors believed an unprecedented sentencing anomaly had artificially inflated Bevill’s sentencing range far beyond what was merited, grossly overstating the seriousness of Bevill’s relatively minor nonviolent offense.)

The snag: in 2012 the law required the district court to reverse Bevill’s guilty plea and conviction because of a gross legal error by both Bevill’s attorney and the judge.

Without legal justification, Judge Boyle dismissed Bevill’s legal brief. Boyle then attempted to prevent Bevill from having the appeals court review her decision. Bevill had both decisions overturned by the appeals court.

In an October 27, 2021 ruling by the U.S. Appeals Court for the Fifth Circuit, the court held that Judge Boyle had issued an egregiously wrong legal ruling that ignored binding precedent. As a result, the appeals court reversed Judge Boyle’s ruling, ruling in favor of Bevill.

But on remand Boyle did it again. Bevill will get another shot in the appeals court. He is currently awaiting a ruling.

The post The U.S. Appeals Court for the Fifth Circuit Rules in Favor of Joshua Bevill first appeared on Fit Curious.